Law and Law Breaking in Game of Thrones 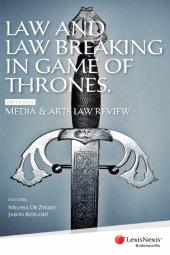 If you're a law student, a lecturer, a legal practitioner or simply a fan of the show – this book is essential reading. It provides valuable insight to how diverse and profound the influence of pop-culture is on the law and legalism in modern society.

Professor Melissa de Zwart is a Professor at the Adelaide Law School, University of Adelaide. Prior to joining academia, Melissa was Legal Manager, CSIRO, where she specialised in technology transfer and licensing of intellectual property. She has a special interest in copyright, digital technology, social networking, virtual communities and online games.

Jason Bosland is Deputy Director of the Centre for Media and Communications Law at Melbourne Law School, where he teaches communications and intellectual property law. He holds degrees from the University of Melbourne and the London School of Economics. His primary research interests lie in media law, including defamation and privacy, open justice and the media, contempt of court and freedom of speech.

View all books by Jason Bosland (1) 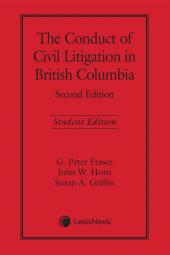