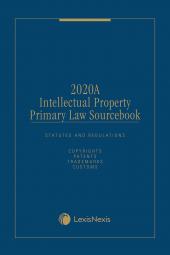 This important product is now being issued two times per year to cover changes resulting from the Leahy-Smith America Invents Act, passed by Congress and signed into law by President Barack Obama on September 16, 2011. Significant sections within this 2018 Edition are current through:

The source for all key federal copyright, patent, and trademark statutes and regulations used on a daily basis. This handy, portable reference contains an index that ensures easy accessibility to materials. The current edition is more comprehensive than any single volume competitive work, and features selected texts of the United States Code, Titles 17 and 35 and the Code of Federal Regulations, Title 37. Also included are the full texts of the following statutes:

View all books by LexisNexis U.S. (1) 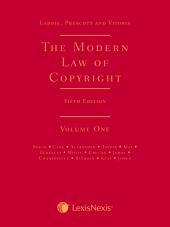 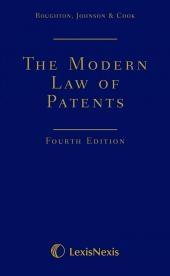 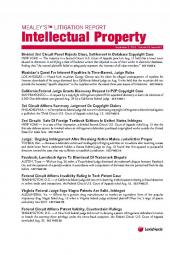