A thought-provoking look at the jury selection process in Canada in the context of its impact on Indigenous Peoples and their experiences in the criminal justice system.
by Brian Manarin (Author)
Publisher: LexisNexis Canada
Publication Language: English 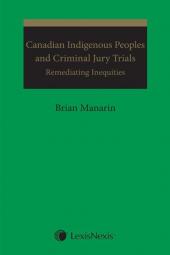 As author Brian Manarin states in the Preface to Canadian Indigenous Peoples and Criminal Jury Trials: Remediating Inequities, “Indigenous Peoples are overrepresented in all aspects of the Canadian criminal justice system. Most dramatic are their rates of incarceration.” He goes on to explain that one possible way of reducing conviction and incarceration rates is to increase the fairness and effectiveness of the jury selection process. Manarin then proceeds to offer an analysis of that process by considering Canadian jurisprudence and comparing the experiences in this country to those in England and the United States.

In researching these questions, Manarin presents a critical examination of the present doctrinal and policy positions that are in place in Canada regarding who may serve on a jury and how the petit jury is assembled in the Superior Courts across the land. In particular, he challenges the presumption that Canadians with criminal antecedents are unsuitable for jury duty against both a historical backdrop and the present-day reality that one in 10 Canadian citizens has a criminal record. In addition, jury selection methods and “challenge” mechanisms are exposed as functionally ineffective and open to unsettling forms of abuse.

Ultimately, Manarin strives to come to conclusions and offer recommendations that, at the very least, will generate further discussion and possible changes to the legislation governing jury selection in criminal trials.

A useful and insightful resource for:

Brian Manarin, B.A., LL.B., LL.M., Ph.D., is an Assistant Crown Attorney and Adjunct Professor of Law at the University of Windsor. He has prosecuted countless criminal allegations, many before juries, during a career that has spanned over three decades. He has published widely on various legal topics in Canada, England, the United States and Israel. In his capacity as a “mini-Minister of Justice,” Dr. Manarin has never shied away from tackling ethical issues. The present monograph is no exception to that philosophy.

View all books by Brian Manarin (1) 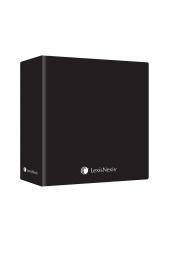 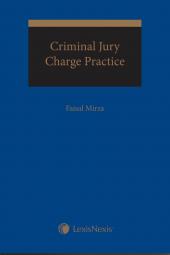 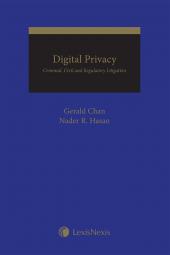