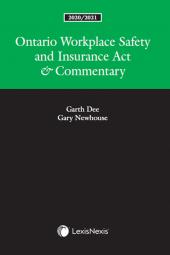 There's Always Changes in the Law – Are You Keeping Up?
This concise guide to the law relating to workers' compensation in Ontario is designed for lawyers, in-house counsel, paralegals, human resources professional OHS staff, union representatives and workers' advisory organizations. The book contains 13 chapters, outlining the law in Ontario and the procedural requirements of handling or appealing a claim. Other features include the full text of the Workplace Safety and Insurance Act, 1997 and the Workers' Compensation Act (pre-1998), and pertinent extracts of previous legislation, along with regulations and other related statutes.

Highlights of the New Edition: 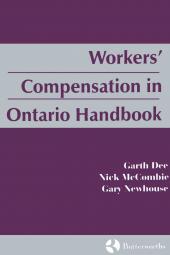 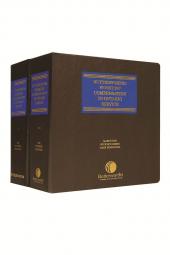 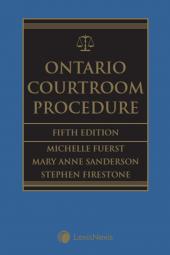